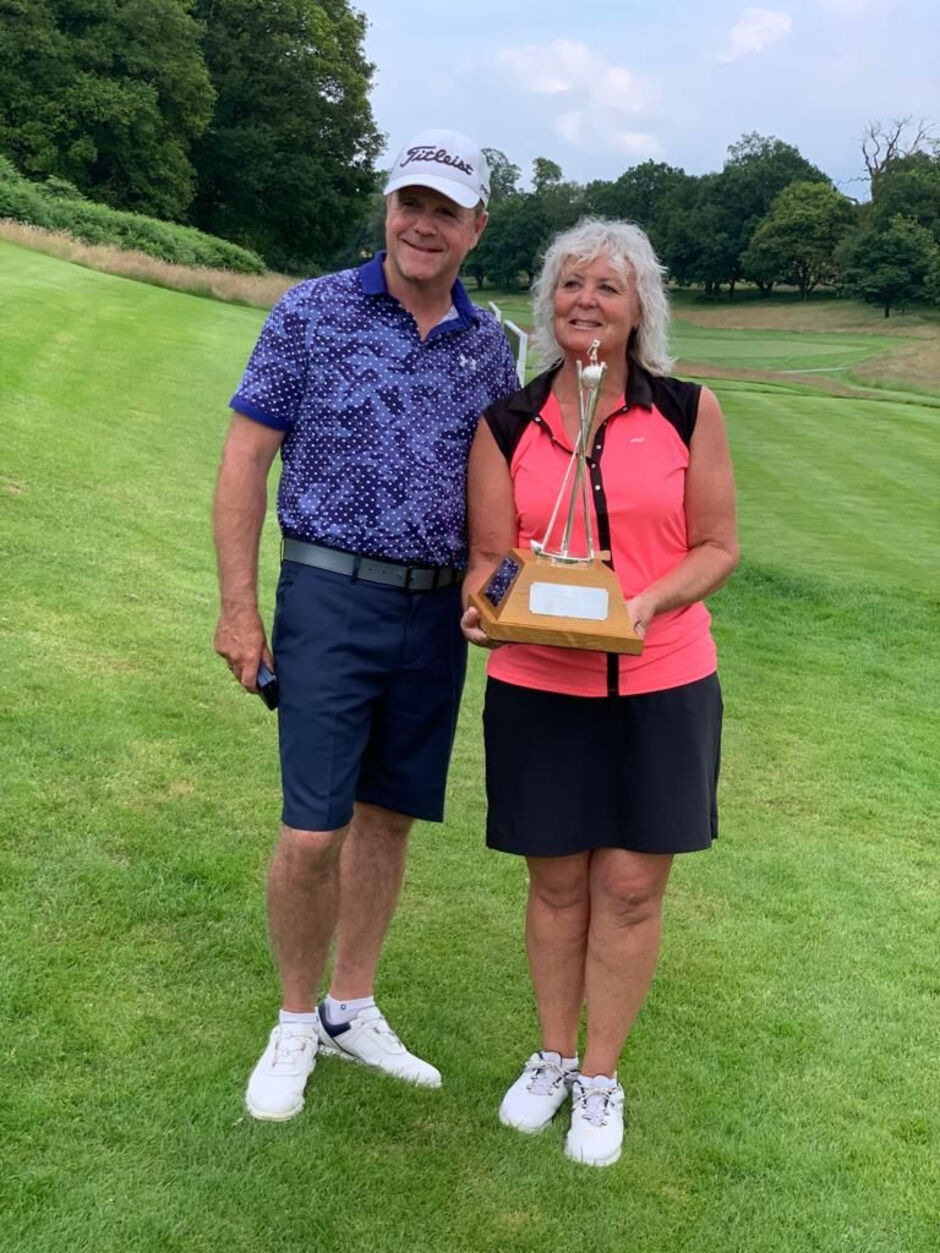 Aileen Greenfield, originally Aileen Secrett, joined Pyecombe GC in 1975 at the age of 10. During her time at the club she has won countless trophies at County, Regional and National level.  In 2018 she was crowned English Senior Ladies Amateur Champion followed by the English Senior Ladies Strokeplay Champion in 2019.  In 2021, she won the British Women’s Senior Amateur Championship following a play off at Ashridge Golf Club in Hertfordshire. She has twice been awarded the Morrice Cup by the SCLGA for outstanding player of the year.